A terrific easy red from the Gredos mountains around Madrid in Spain. The result of producing this wine from century-old vines creates an impressive intensity of flavour. The Gaznata is a simple fun Garnacha for early drinking. Our best red for a tenner, and won't disappoint.

Brooding, finessed and steeped in black olives, red fruit, hints of oak, plus the typical lightness of touch associated with this amazing mountain terroir.

The vineyards for Gaznata are located around the town of El Barraco which is up stream of the more famous wines of Jiminez Landi. This was an old coop where 50 euro cents still buys you a litre of drink but thanks to Daniel Ramos, a young dynamic wine maker with an Australian accent but local roots, the coop is now turning itself around and producing a limited selection of the oldest vineyards in a range of wines that are startling good value. This is all about Garnacha, of course, and the vines are in most cases a century old and planted between 600 and 1000 metres in parcelated spots ranging from granite to sandy loam.

The wine is from a single vineyard site 850 metres above sea level and just over 1 ha in size. Old vines (75-110yo) planted around the Sierra de Gredos (853 and 1,096m Alt) planted on granite with a sandy texture. The vineyards are arranged in small plots on the slopes of the peaks of Cebrera and Paramera, still worked in a traditional way. The wine is fermented and aged in 600 litre French oak barrels for 18 months.

The small plot vineyards, owned by the cooperative of 100 local growers, on the slopes near the village are still worked in a traditional way. Aiming to help the areas abandoned vineyards and declining rural economy recover, the winery’s only “commercial” objective is to ensure that winegrowers are rewarded more and more for their work, and that we can preserve the heritage of the old vineyards in the Gredos area. You can literally taste the heritage in this wine. 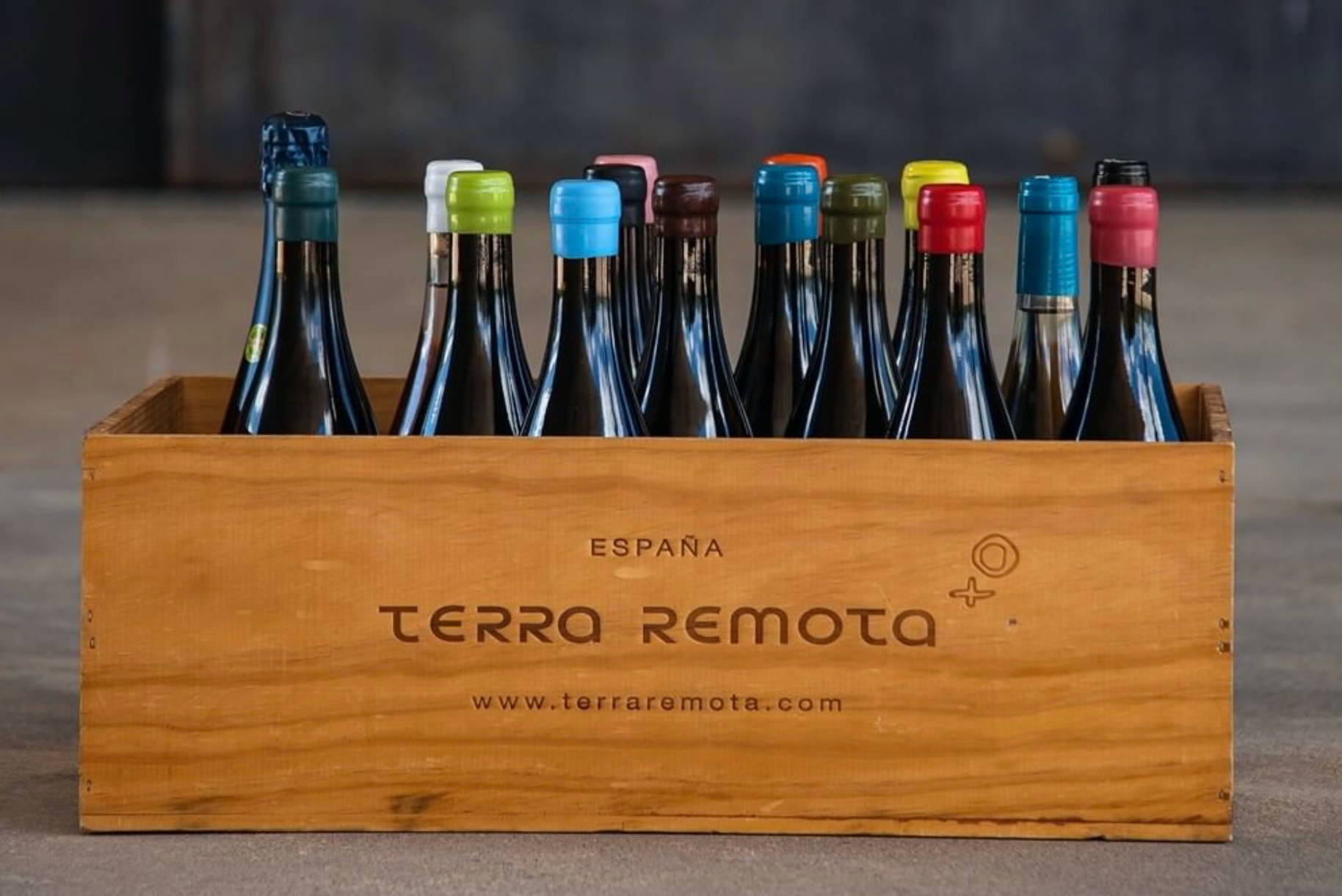 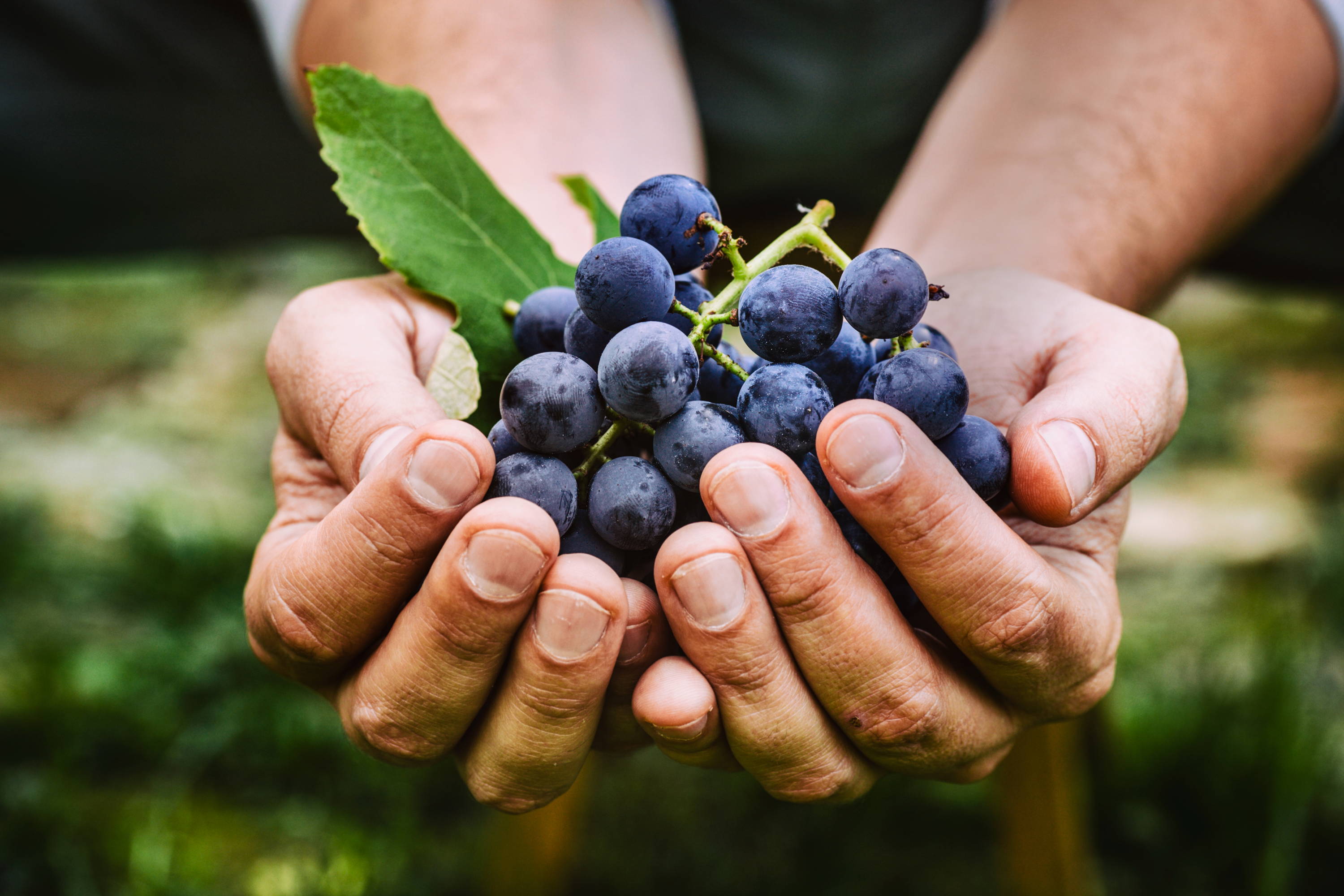 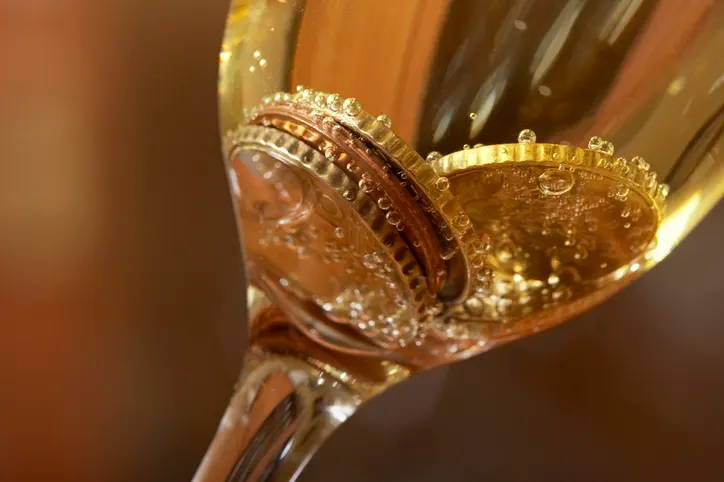